Six of the best

Well before the term ‘marketing’ was coined, civilisation saw some pretty savvy players. Here are a few of our favourites and why they deserve a place in our hall of fame. For tips on developing a consistent brand, look no further than Her Majesty. Reigning from 1558 to 1603, Elizabeth turned what most would have seen as a distinct handicap at that time – her gender – into her most formidable weapon. As ‘the Virgin Queen’, she dangled her lily-white hand in front of the crowned cads of Europe (and thus helped to avoid invasion) while presenting herself to her subjects as a symbol of stability, strength and purity. Thanks in part to her brilliant brand integrity, England transformed from a religiously divided island backwater into one of the most prosperous and powerful countries in the western world. 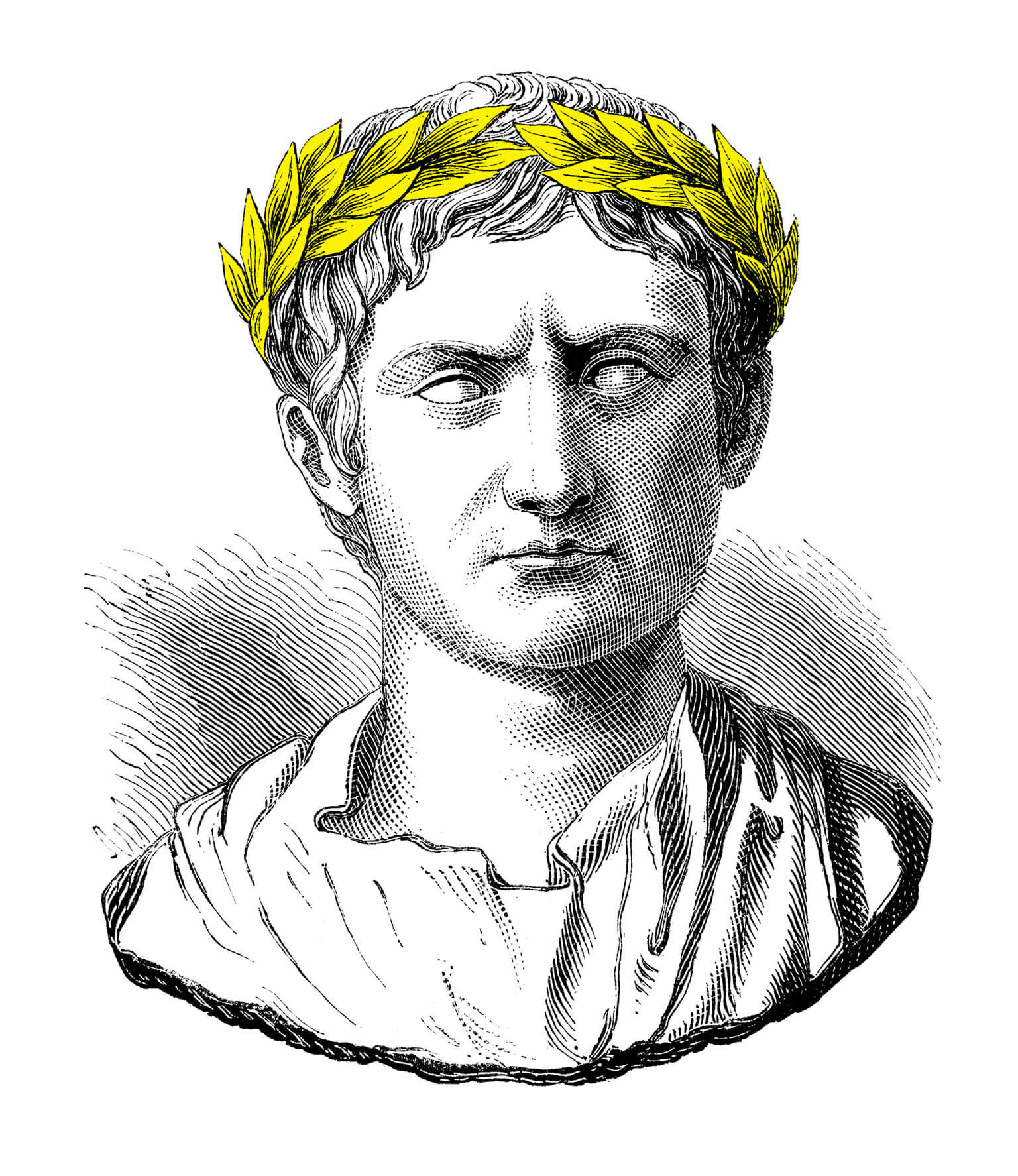 Julius Caesar: all hail the advertorialist

We all know that Jules ‘came, saw and conquered’ – and we know because he took the time to publicise his exploits. While the young Caesar was off beating up Gauls, his enemies in Rome lost no time in putting the boot into his reputation back home. His response was to bombard his audience with great press. His regular ‘reports’ back to Rome updated locals on his amazing victories. When he finally made his play for ultimate power, his legend was firmly cemented in the minds of followers – and subsequent generations continue to polish his memory. Smart marketers understand the power of a good review. Rumour has it, that’s what helped kick-start the consumer craze known as ‘tulip mania’ back in the 17th century. Swiss naturalist Conrad Gessner was the first European to ‘review’ the relatively unknown tulip in writing. Fast-forward a few decades and, by 1636, this had helped fan an intense desire to own this fabulous flower in Amsterdam. Prices sky-rocketed. By 1637, however, the tulip-buying bubble was headed for a crash. With it came equally wild claims about the fallout, including (probably exaggerated) stories of bankrupts hurling themselves into canals. As both an example of phenomenal commodification or cautionary tale, tulip mania was immortalised – and so was Gessner’s role in its germination. Today, Gandhi is revered as a great leader – we also pay homage to his peerless ability to capture the social and political zeitgeist from under the noses of traditional competitors. Against the colonial authorities, Gandhi won over millions of his fellow Indians with his powerful, populist message. His symbolic campaigns gained global headlines – the ‘March to the Sea’, where thousands of people boiled salt water to make illegal salt in protest against British Salt Laws earned him Time magazine’s Man of the Year title in 1930. His success lay in understanding his ‘market’ and uncovering what really mattered to the people he sought to help. His decision to promote non-violent protest as a means of activism was the ultimate act of disruption, generating sympathy around the world for his cause and creating real change for his country. 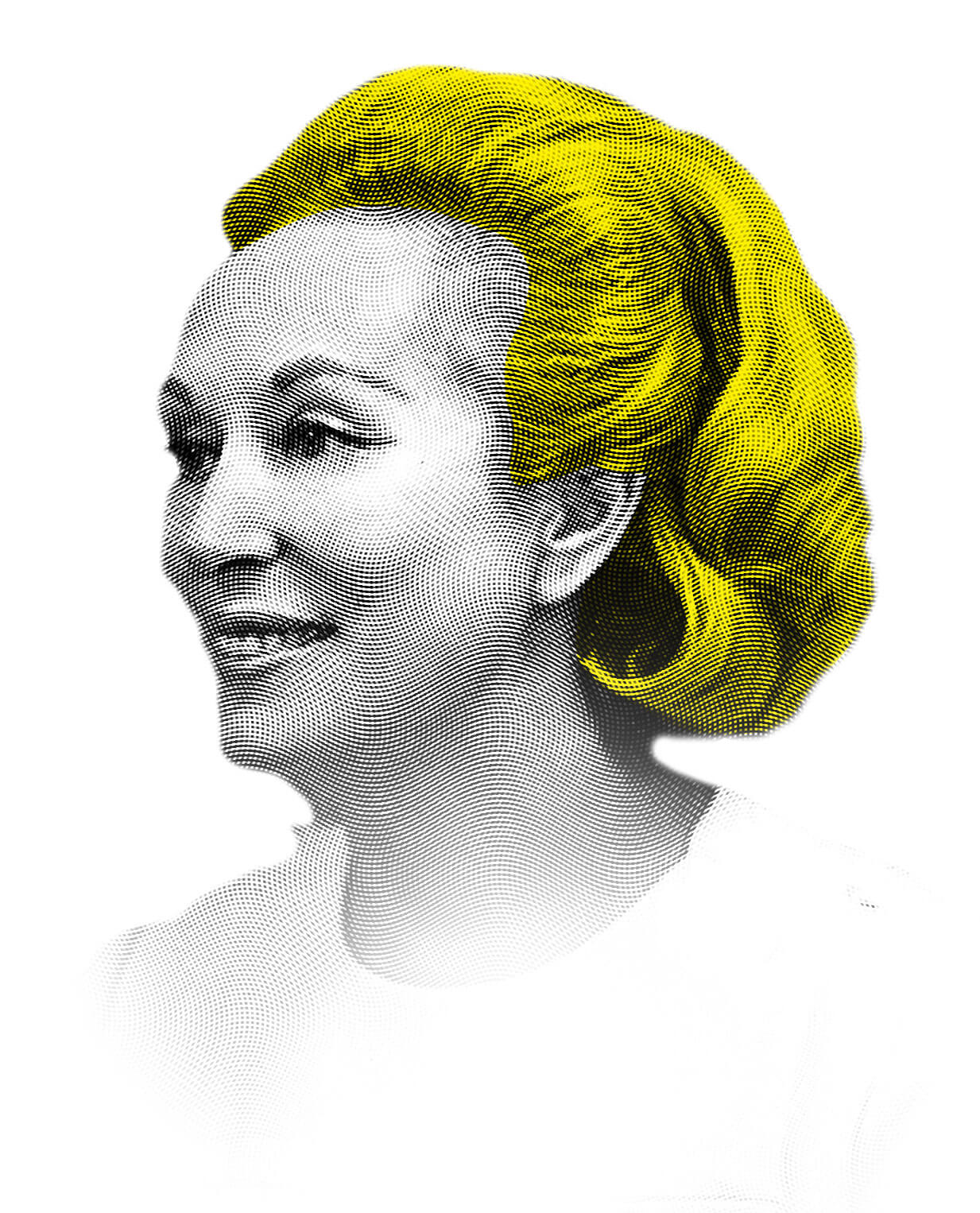 Estee Lauder’s knack of using influencers to market her products was well ahead of her peers. The beauty mogul was famous for handing out samples of her products to her rich and famous friends for their handbags. They got the goodies – and bestowed in return the kind of irresistible glamour on Lauder’s brand that money (still) can’t buy. No wonder she’s the only woman Time named as one of 20 business geniuses of the 20th century. 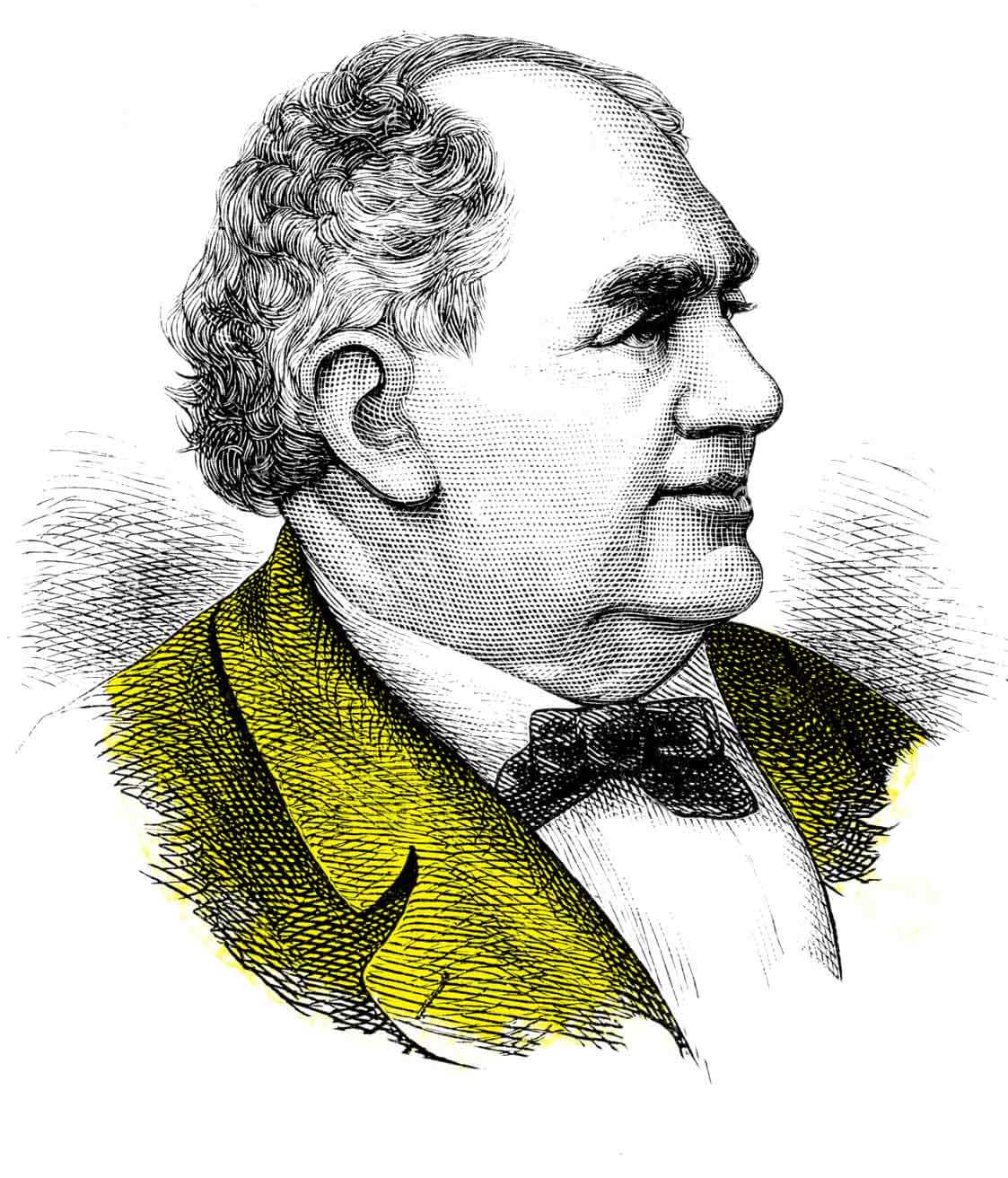 Impresario PT Barnum (who recently enjoyed a renaissance in Hugh Jackman’s The Greatest Showman) was one of the world’s great salespeople. His genius lay in his uncanny ability to make the most of any opportunity, no matter how superficially unpromising. Our favourite Barnum yarn, very possibly apocryphal, was his acquisition of a truckload of tinned white salmon. Never one to miss a chance to milk the public, the wily showman slapped a sign on them: “Guaranteed not to go pink in the can.”